Biria Bikes is a US based company committed to giving everyone the ultimate comfort and quality in riding bicycles. We have placed customer needs and satisfaction at the core of our business creed. Biria has its roots as a truly European brand. Having originated in Germany, Biria Bicycles became a popular brand in Europe with a flair for being both utilitarian and stylish. Biria Bikes USA was born in 2002 with the desire to bring bicycles to North America that captured the same spirit embodied in the most popular models being ridden all across Europe.

The company has grown its product mix by closely evaluating consumers’ needs. With the expansion of bicycle lanes across North America, the need for urban oriented bicycles became paramount. Biria Bikes expanded its offering to include a variety of City Bicycles with an upright riding position, electric-assisted bicycles, folding bicycles, a 20-inch mini commuter and a single speed track oriented street bicycle. Biria Bicycles are offered in a variety of colors.

Biria Bikes prides itself in being innovative, consumer focused, quality oriented and first to market with stylish bicycles that are fun to own. We are committed to providing the consumer various options in both color and frame design to satisfy your particular needs. Biria was born in Europe and brought to North America for your cycling pleasure! We strive to remain dynamic and innovative in every aspect of our business. 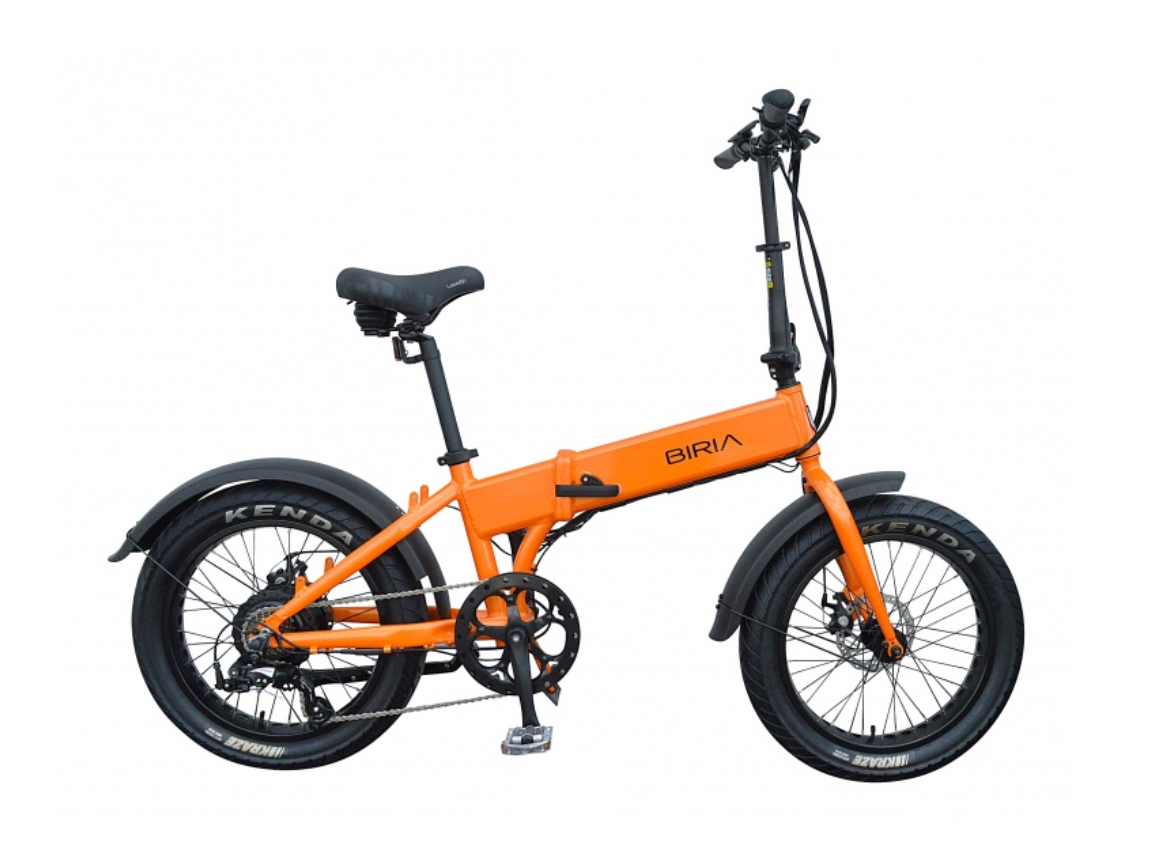 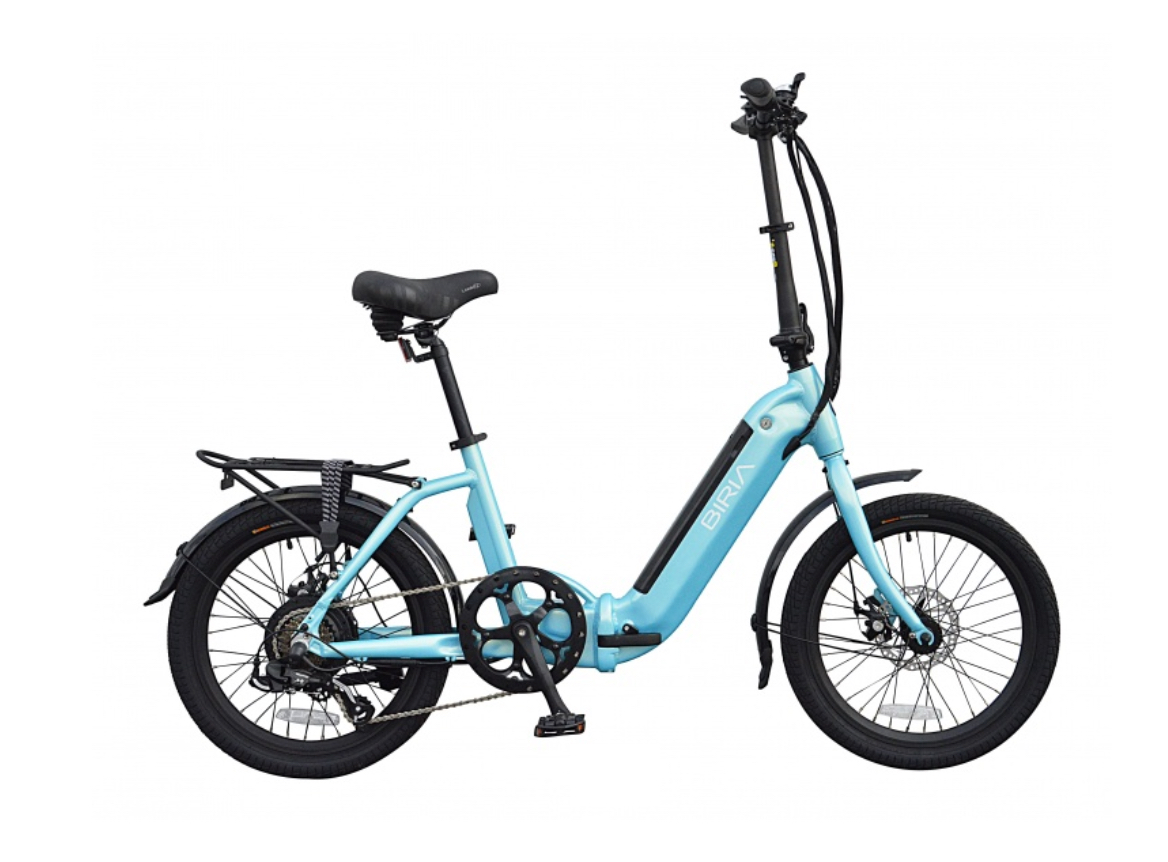