Karl Platt, Urs Huber, Tim Böhme and Simon Stiebjahn - these names create a buzz at the toughest MTB races around the world. Whether Cape Epic, Transalp, Grand Raid Cristalp or medals at national and international championships - there is hardly a cross-country and marathon race Platt & Co. have not won.

Although BULLS brand was an immediate success from day one, it wasn't until 2007 that their marathon mountain biking team, Team BULLS Germany was born. That very same year, team leaders Platt and Sahm won their first Cape Epic and went on to win the Trans Germany and Transalp, making BULLS the first team in the history of cross-country MTB racing to attain these three victories in the same year.

In 2010, Platt and Sahm won the legendary Cape Epic for the third consecutive time making Team BULLS the most successful MTB team in history.

2016: The 4th Cape Epic: Team BULLS becomes the team that has won the most Cape Epics after an incredible victory in April 2016.

These teams represent much of the heart and soul of BULLS. These riders are not just skilled and tenacious competitors, but also assist in the development of both our traditional and electric bikes. This ensures that, together with our world-class engineers, riders get bikes that are high-performance machines, ready for the ride you want! 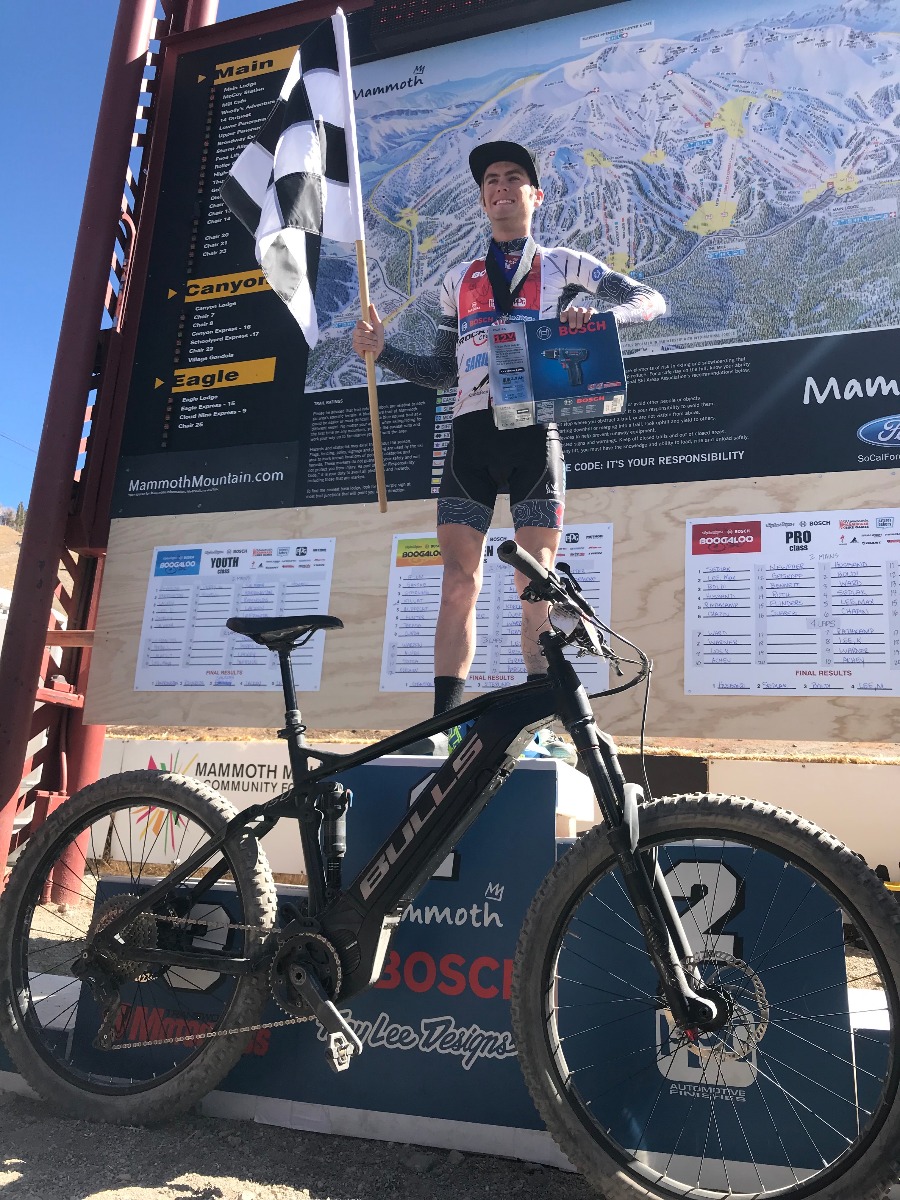 BULLS racer Christian Husband is the current champion of the Boogaloo 2018 Series. 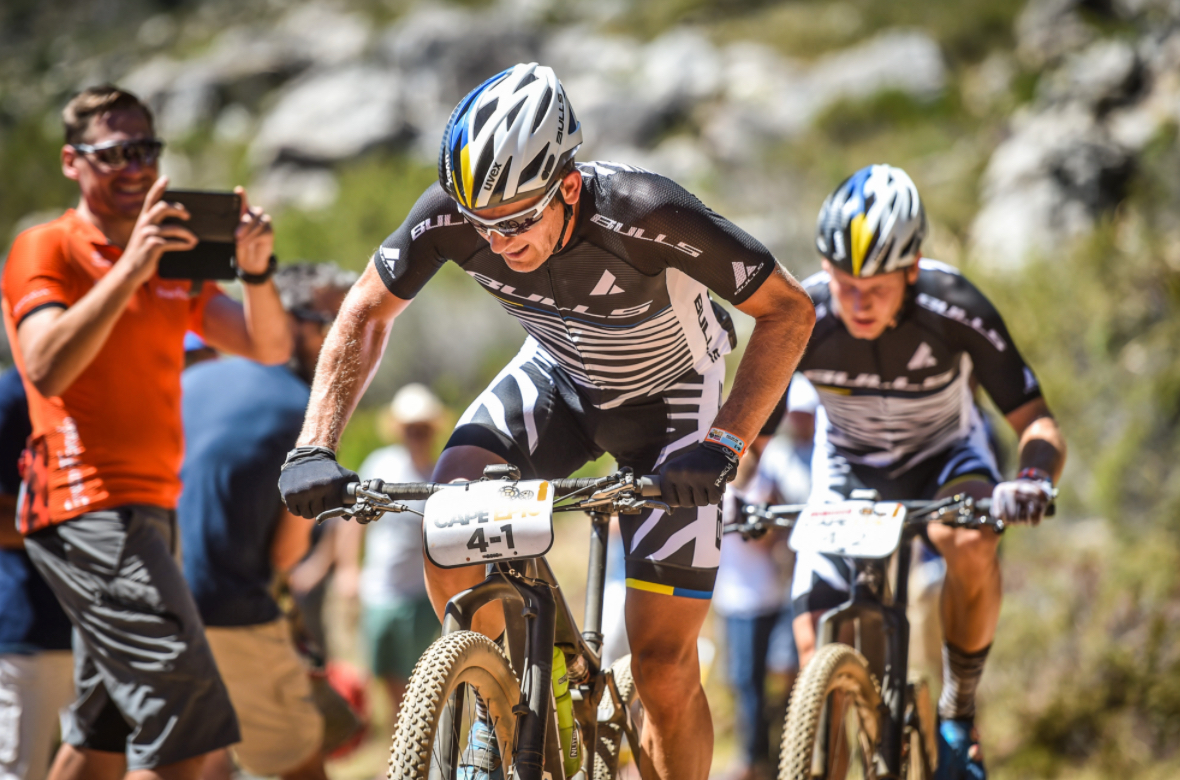 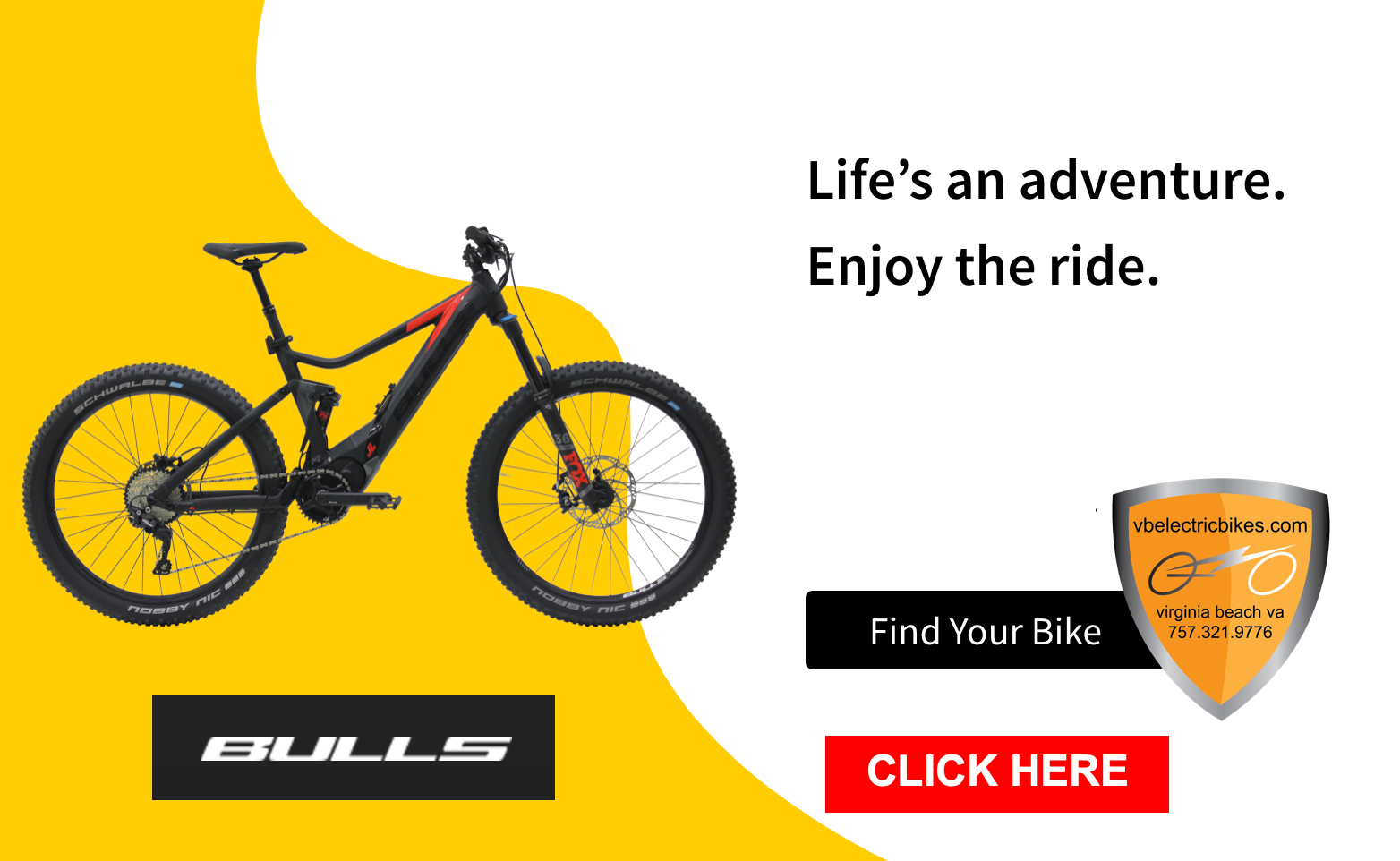